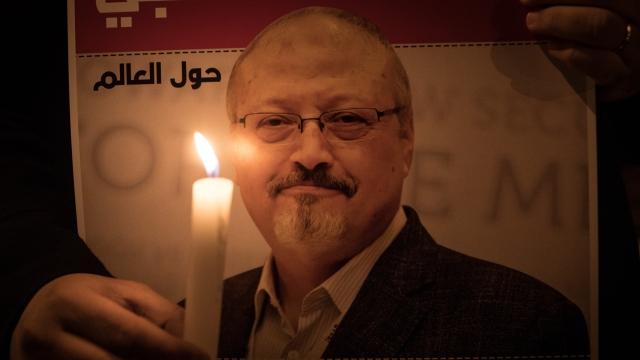 A former Saudi consul general has been barred from entering the U.S. over his role in the murder of journalist Jamal Khashoggi.

The U.S. State Department made the announcement Tuesday, publicly designating Mohammed al Otaibi, who was the Consul General of Saudi Arabia in Istanbul, Turkey, for his involvement in gross violations of human rights.

Khashoggi was killed during a visit to the Saudi consulate in Istanbul back in October 2018. The State Department called his murder a "heinous, unacceptable crime," adding the department's action "is another important step in responding to Khashoggi’s killing."

The public designation means al Otaibi and his immediate family members are not welcome in the U.S. The State Department is urging Saudi Arabia to investigate Khashoggi’s death and hold those responsible accountable.