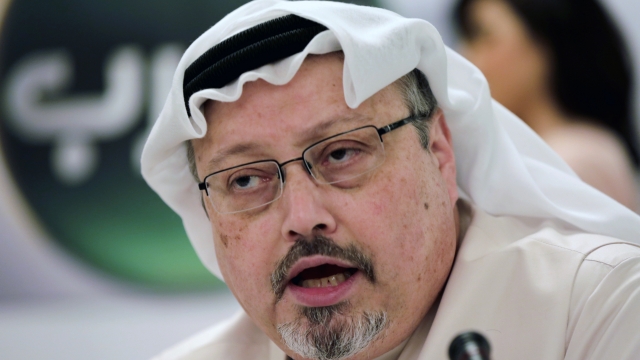 A Saudi court issued final verdicts in the brutal killing of journalist Jamal Khashoggi in 2018. He was a Washington Post columnist and Saudi critic.

Turkish officials allege Khashoggi was killed and then dismembered with a bone saw inside the Consulate. His body has not been found.

The case continues to cast a shadow over the international standing of Crown Prince Mohammed bin Salman. His associates have been sanctioned by the U.S. and the U.K. for their alleged involvement in the killing, which took place inside the Saudi Consulate in Istanbul.

Additional Reporting by Aya Batrawy of The Associated Press.