Saudi Women Still Face Barriers To Getting Behind The Wheel 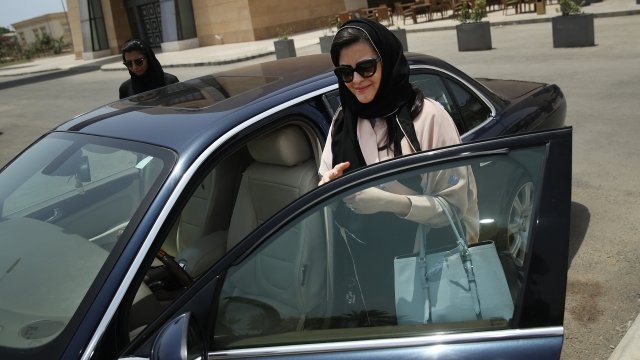 Women in Saudi Arabia can now drive, but that doesn't mean there has been a woman-induced traffic jam on Saudi streets. That's in part because there are still obstacles for women there to get on the road.

In order to drive, Saudi women have to complete several steps, like take driving classes and getting a driver's license. But because of the male guardianship system, women will still need to get permission from a male relative to sign up for classes or apply for a license. 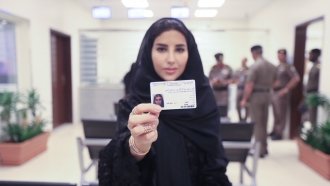 As Some Saudi Women Prepare To Drive, Vocal Activists Are Behind Bars

The gender segregation of the kingdom does not allow men and women to take classes together. And because women driving is a recent change, there aren't many classes available for females. Regional experts also note classes there are six times more expensive for women than men.

The Saudi government said it received over 120,000 applications for driver's licenses. The New York Times reports that tens of thousands of women are still waiting for licenses because of government delays.

But even after women take classes and receive a license, their male relatives will still dictate where they go and when.

We should note that not all women in Saudi Arabia want a license. The kingdom has promoted deeply ingrained mindsets about what is proper behavior for women, and being protected by men is a big part of that belief system.