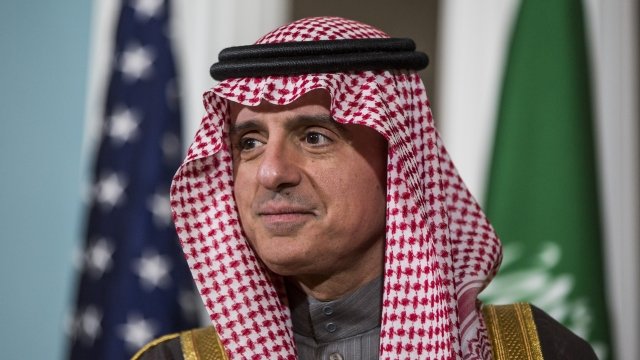 By Caitlin Baldwin
December 10, 2018
It's been more than two months since the death of journalist Jamal Khashoggi.
SHOW TRANSCRIPT

Saudi Arabia does not plan to extradite suspects held in connection with the death of journalist Jamal Khashoggi.

Erdoğan has said Khashoggi's killing at the Saudi consulate in Istanbul was ordered at the highest level. He said the suspects should be tried in his country "in order to eliminate any question marks that the international community may have."

But al-Jubeir claims Turkey has failed to cooperate with Saudi Arabia's investigation by not handing over evidence "in the manner that it should have been received."