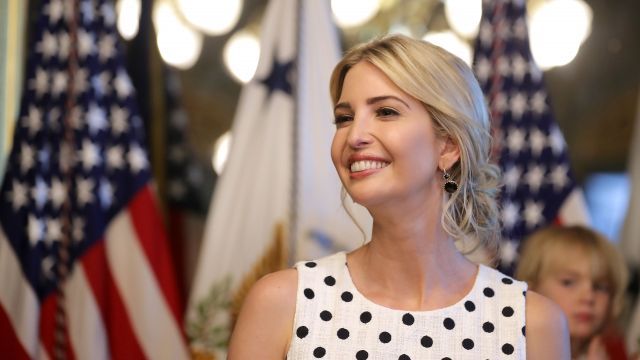 By James Packard
May 21, 2017
These countries' records on women's rights don't square with their funding of an Ivanka Trump-backed fund for women entrepreneurs.
SHOW TRANSCRIPT

The governments of Saudi Arabia and the United Arab Emirates have agreed to give a combined $100 million to an Ivanka Trump-backed fund for women entrepreneurs.

The World Bank's International Women's Empowerment Fund is aimed at helping women who want to build their own businesses. But for women in the Middle East, that can be hard to do because of the policies put in place by some of the very countries donating to the fund.

That's especially true for Saudi Arabia, where women can't drive, are required to completely cover themselves in public, and live under the rule of a male guardian. Women traditionally haven't been allowed to get a paying job without his permission. 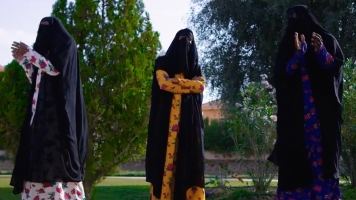 And while women in the United Arab Emirates have more rights, they're still restricted in legal matters.

The irony of these countries funding initiatives that champion women isn't lost on President Donald Trump.

He brought it up in a Facebook post last year in which he attacked Hillary Clinton for accepting a big chunk of cash from the Saudi government.

The Saudi and Emirati contributions are just part of the total fund. World Bank President Jim Yong-kim wants to announce $41 billion in funds at the G20 summit in July, according to The Washington Post.