Theaters In Saudi Arabia To Show Movies — But Not Without Censorship 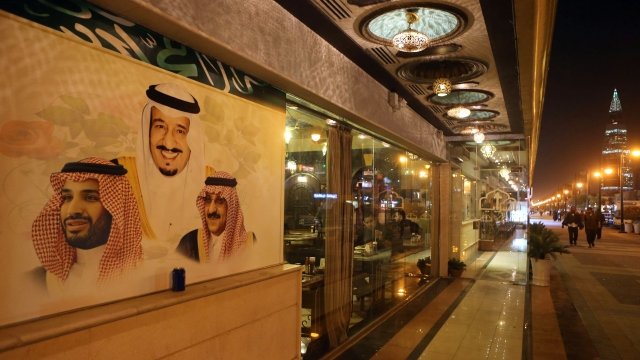 Saudi Arabia is lifting the ban on movies shown in theaters — but moviegoers can likely expect censored versions.

The showing of "Black Panther" breaks a 35-year prohibition of motion pictures in the country. And while "Black Panther" has already celebrated international success, the film may have fewer difficulties adapting to strict guidelines than other films, such as "Fifty Shades of Grey."

And while the country has yet to issue a public list of what exactly the film restrictions will look like, we can gain clues from looking at patterns in the region.

Experts expect restrictions on films to be similar to Kuwait, which has tighter censorship than several other Middle Eastern countries. 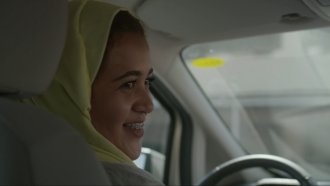 So, as Variety notes, sex scenes, LGBTQ characters and religious content are off-limits. A Disney distribution executive told ABC that Kuwait also limits films to have only one kiss and one curse.

And all of those restrictions in Kuwait mean most films shown end up being condensed to an hour.

We can also get hints on what Saudi censorship could look like from what it shows on its airlines. An expert told The New York Times alcohol and bare shoulders are covered with pixels. And don't expect to find films with sex or nudity on the in-flight entertainment list.

These requirements aren't necessarily a concern for entertainment officials. AMC's chief executive told the Guardian, "Hollywood has long ago dealt with the sensitivities of the Middle East and have adjusted film product accordingly."