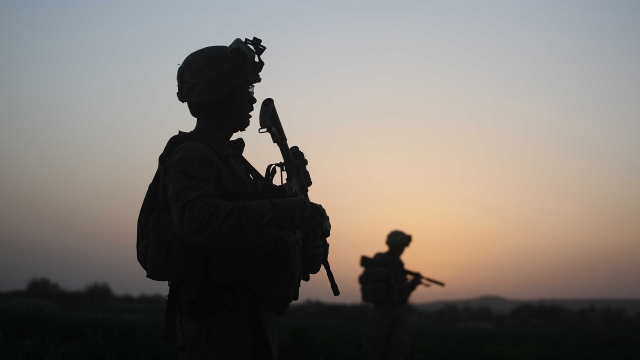 Saudi Arabia has reportedly sent a payment to the U.S. to help pay for the increased number of American troops stationed in the country.

CNN reports a payment of about $500 million was made in December.

That contradicts the amount President Donald Trump mentioned on Fox News. He said said in and interview with the outlet Friday that Saudi Arabia "already deposited $1 billion in the bank."

The Defense Department has yet to confirm either amount. A Pentagon spokeswoman did tell CNN, "Consistent with the President's guidance to increase partner burden-sharing, the Department of Defense has engaged Saudi Arabia on sharing the cost of these deployments," and that "discussions are ongoing to formalize a mechanism for future contributions that offset the cost of these deployments."