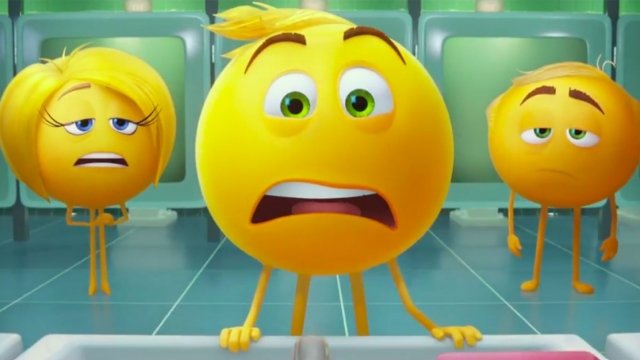 Saudi Arabia began screening films over the weekend for the first time in decades. And one of the first flicks people got to see was ... "The Emoji Movie."

Yep, we're talking about the children's film featuring the talking emotions that was one of the worst-reviewed movies of 2017.

Reuters reported "The Emoji Movie" was screened in a makeshift theater, since a permanent one has yet to be completed. "Captain Underpants: The First Epic Movie" was also reportedly shown.

As we previously reported, the Saudi Ministry of Culture and Information announced in December that cinemas would once again be allowed to operate in early 2018. Saudi Arabia shut down its movie theaters in the early 1980s. 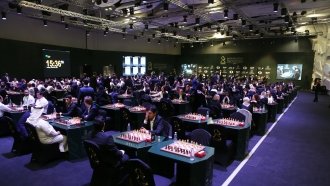 Allowing movies was one of a number of societal changes made by Saudi officials in 2017. They also ended a ban on women drivers.

The Saudi government said movies shown in theaters "will be subject to censorship according to media policy standards of the Kingdom" — so that might be one reason children's movies were the first to be screened in the country.

Saudi Arabia plans to have more than 300 cinemas up and running by the year 2030.