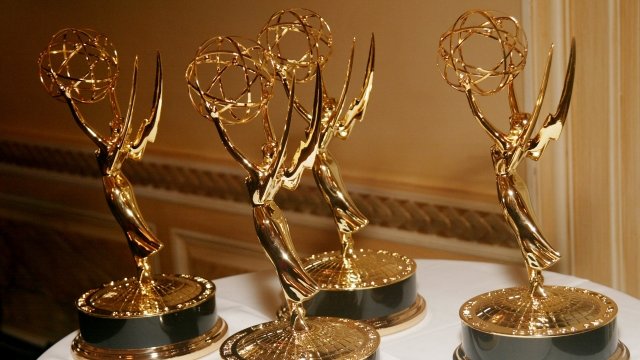 Actress Sandra Oh made Emmy history after being nominated for best actress in a drama for her role in "Killing Eve."

She’s the first Asian woman ever to be nominated for the award, but it's not the first time she's been nominated for an Emmy. She was nominated five times for best supporting actress in a drama for her part as Dr. Cristina Yang in ABC's "Grey’s Anatomy."

"Anthony Bourdain: Parts Unknown" was also nominated for six Emmys, including for outstanding informational series or special as well as for outstanding writing for a nonfiction program.

Bourdain, who died in June, was not only host of the show but also an executive producer.