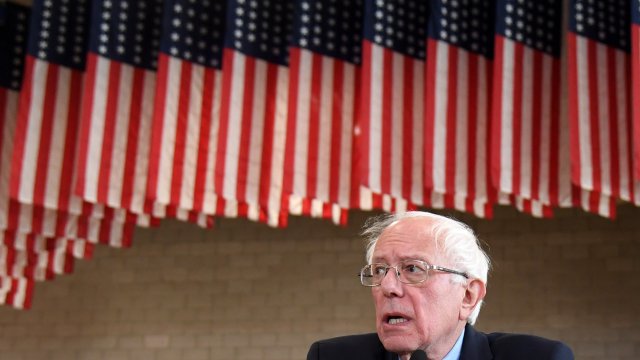 The plan, as Sanders' camp has laid it out, is expensive — $2.5 trillion expensive. It's also pretty comprehensive, outlining 11 goals Sanders wants to achieve as president and how he plans to achieve them.

Among those goals are creating 7.4 million "quality" affordable housing units over 10 years, ending homelessness and putting a cap on rent to make it more affordable.

Sanders' plan doesn't specify how he'd pay for the programs and changes he put forward. The Hill reports the money would come from a wealth tax on the country's top income earners.