Sanders Says This Plan For Free College Tuition Is Bigger Than N.Y. 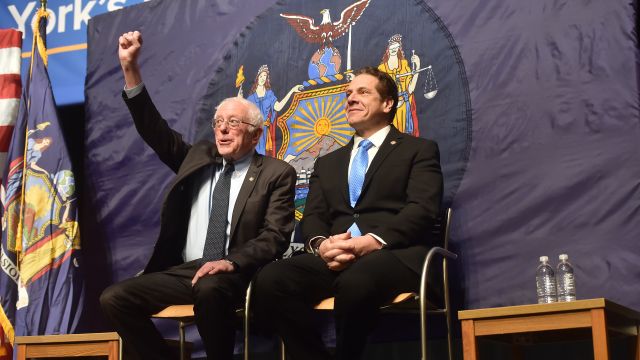 SMS
Sanders Says This Plan For Free College Tuition Is Bigger Than N.Y.
By Jamal Andress
By Jamal Andress
January 3, 2017
If the New York proposal passes, it could cost upwards of $163 million. Where that money will come from is anyone's guess.
SHOW TRANSCRIPT

As the Republican Party gets ready to take the reins of at least two U.S. branches of government, New York Gov. Andrew Cuomo and U.S. Sen. Bernie Sanders of Vermont announced a decidedly Democratic proposal for the Empire State.

"Free tuition to a state or two-year school if you come from any family earning $125,000 or less," Cuomo said.

According to a press release, when the proposal is in full swing, it could cost upwards of $163 million a year. Where that money will come from, for now, is anyone's guess. 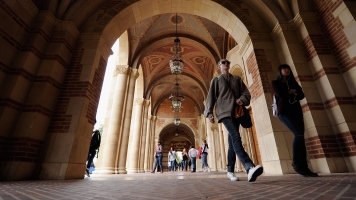 "If New York state does it this year, mark my words, state after state will follow," Sanders said.

Sanders, who proposed free nationwide tuition during his presidential run, called the program "revolutionary" and urged New York legislators to pass the proposal.

If it does pass, it's scheduled to be phased in over three years, starting in fall 2017.