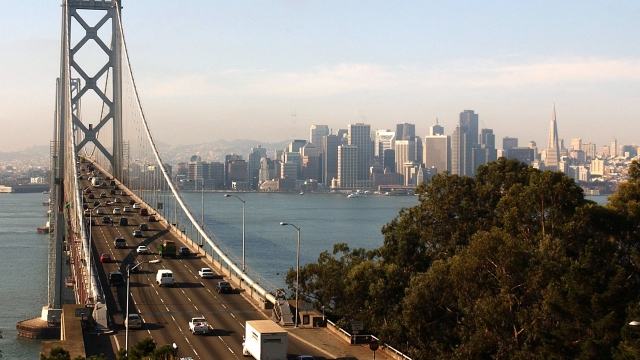 San Francisco will soon become the first major U.S. city to ban the sale of e-cigarettes.

On Tuesday, the city's board of supervisors unanimously approved the ordinance, which bans the sale, distribution or manufacturing of e-cigarettes. The only exception is if the product has undergone a premarket review by the FDA, which none have. The measure will now head to Mayor London Breed's desk, where she is expected to sign it. Once signed, the ordinance will be effective after 30 days, and fully functioning six months after that.

Following the vote, a spokesperson for e-cigarette maker Juul Labs, which is based in San Francisco, said "this full prohibition will drive former adult smokers who successfully switched to vapor products back to deadly cigarettes, deny the opportunity to switch for current adult smokers, and create a thriving black market instead of addressing the actual causes of underage access and use." They added that the company is working on a new ballot initiative that will have stricter regulations and enforcement of e-cigarette sales, but not ban them altogether.