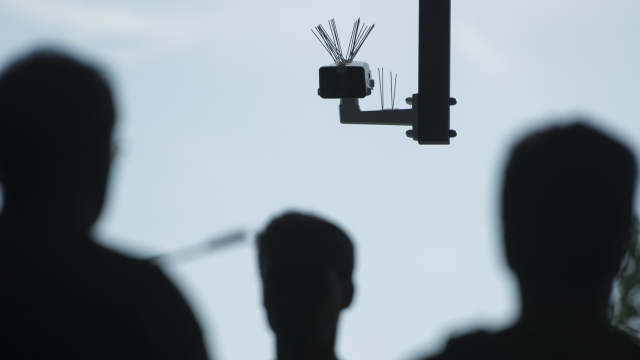 San Francisco will officially be the first U.S. city to ban facial recognition tools from local government use.

Its Board of Supervisors voted 8-1 Tuesday in favor of legislation that would prohibit the city's municipal and police departments from using the technology. The ban would not apply to individuals, tech companies or airport security.

Facial recognition systems are being used more regularly for tasks ranging from unlocking cellphones to identifying suspects. But the surveillance tool isn't always reliable or accurate, and it's also prompted privacy concerns. Critics worry that abusing the technology would facilitate tracking people without their permission. Last year, the ACLU asked Amazon to stop selling its facial recognition services to law enforcement on the grounds that it could lead to the profiling and targeting of minority groups.

Those who support the software say it's a public safety tool. In San Francisco's case, some argue that a ban could put a damper on police investigations.

Big tech has even weighed in on the issue. In July, Microsoft urged Congress to put more regulation on facial recognition technology.

San Francisco isn't the only place to have considered the move. Similar proposals have also recently been brought up in Massachusetts and Washington state.

Per California law, the San Francisco Board of Supervisors has to hold a second vote on the measure. But because of the support it's already received, it's considered a formality. The ordinance would go into effect 30 days after the mayor takes action on it.