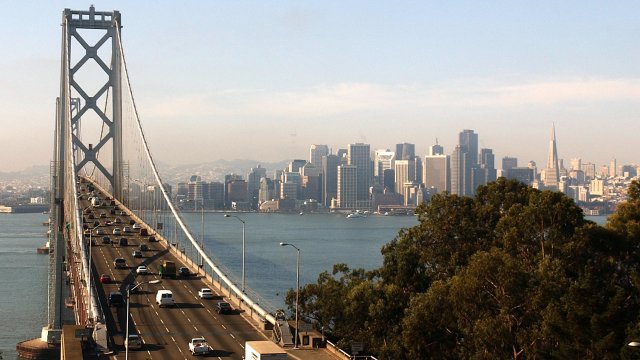 SMS
San Francisco Could Become 1st Major US City To Ban E-Cigarettes
By Alec Larson
By Alec Larson
June 19, 2019
A proposed ordinance specifically points to e-cigarettes as a reason for the "growing health epidemic of youth vaping."
SHOW TRANSCRIPT

On Tuesday, local lawmakers pushed forward a proposal that would make San Francisco the 1st major city in the U.S. to ban e-cigarettes.

The Board of Supervisors approved an ordinance amending the health code that would prohibit the sale, distribution and manufacturing of tobacco products, including e-cigarettes, within the city.

The ordinance's text specifically points to e-cigarettes as a reason for the "growing health epidemic of youth vaping."

According to the FDA, the use of e-cigarettes by middle school students increased by 48% from 2017 to 2018.

The ordinance will have to pass a second vote next week before it can head to the mayor's desk for a final confirmation.