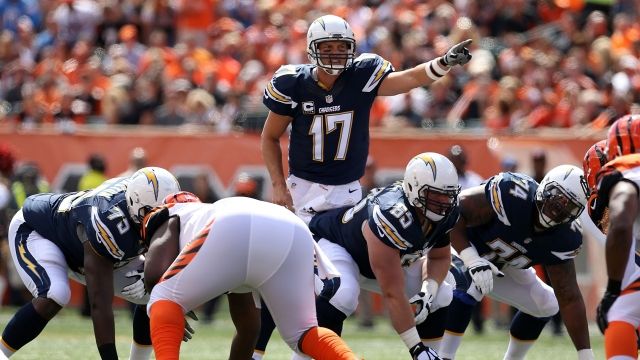 SMS
Los Angeles Will Now Have 2 Pro Football Teams
By Ryan Biek
By Ryan Biek
January 12, 2017
The Chargers are calling it quits in San Diego after playing there for more than 50 years.
SHOW TRANSCRIPT

It looks like the San Diego Chargers will soon be the Los Angeles Chargers.

Chargers owner Dean Spanos announced his decision to move the team Thursday. The Chargers have played in San Diego for more than 50 years, but their average attendance was second worst in the NFL this season.

Last fall, Spanos lobbied for a tax increase that would've helped fund a new $1.2 billion stadium in San Diego. But in November, residents voted against that measure — probably contributing to the decision to leave.

The NFL offered to foot a quarter of the bill for a new stadium, but Spanos seemed uninterested in a stadium funded without public money. 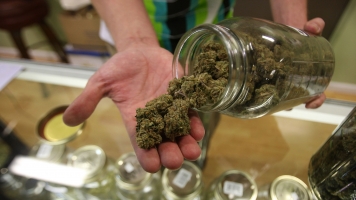 NFL Could Start Using Marijuana To Relieve Its Players' Pain

But the move to the City of Angels isn't free. The relocation fee is $650 million, but Spanos can borrow some of that money from a bank and pay it off over the next 30 years, for example.

The Rams recently moved to LA, and the team is building a new $2.6 billion stadium funded with mostly private money and an NFL loan. Now that the Chargers will also be in LA, they'll share that stadium.

The Rams became one of the most valuable teams in the NFL after moving to LA this year, but their attendance plummeted throughout their four-win season.

The Chargers played their very first season in LA in 1960, and getting the respect and support of football fans there is something Spanos admits the team will have to earn.