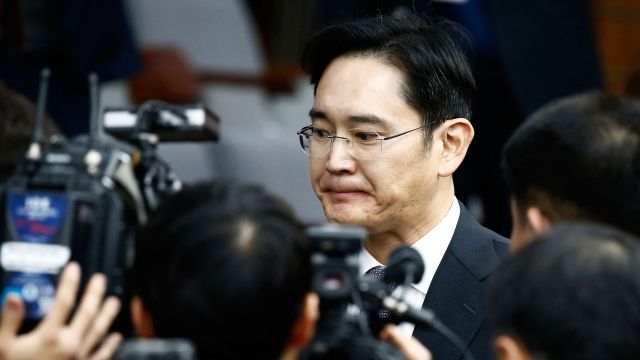 Investigators say South Korean conglomerates like Samsung gave millions of dollars to a pair of foundations they say were controlled by Choi Soon-sil, a close friend of the ousted president, in exchange for political favors.

For months, prosecutors have questioned top officials. One of them is Vice Chairman Lee Jae-yong, who's been in charge since his father — Samsung's chairman — has been bedridden due to a heart attack. 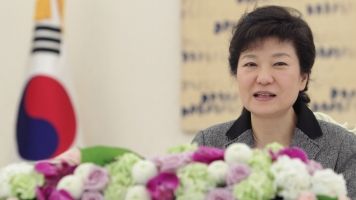 It was also the biggest donor to Choi's foundations, giving $17 million total.

Among other things, prosecutors are looking into whether Choi's influence, paid for by Samsung, led to a government-controlled pension to support a controversial merging of two Samsung affiliates in 2015.

In a hearing last month, Lee claimed he wasn't aware of the funding. He said any donations were made without political motivation.