Samsung Tries To Explain What Made Its Phones Catch Fire ... Again 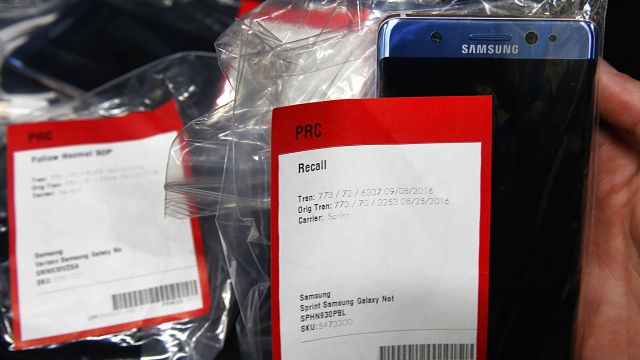 SMS
Samsung Tries To Explain What Made Its Phones Catch Fire ... Again
By Lindsay Gloor
By Lindsay Gloor
January 23, 2017
Samsung held a press conference Monday to discuss its findings on the Galaxy Note 7. The company placed most of the blame on its battery suppliers.
SHOW TRANSCRIPT

Samsung is blaming its battery suppliers for the issues with the Galaxy Note 7.

This is the tech giant's second attempt to explain what caused the smartphones to catch fire.

After a monthslong investigation, Samsung said there were design flaws in the original and replacement batteries. But the company admitted it may have asked too much of its battery suppliers, and it apologized to its consumers. 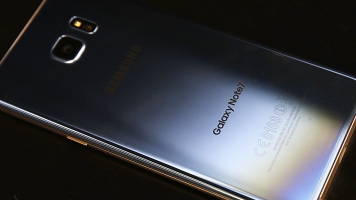 Critics say the world's largest smartphone creator rushed the Note 7 to market in an effort to beat the iPhone 7.

Now, Samsung has established a more thorough, eight-step inspection process to assure regulators the issue will not happen again. The malfunction will cost the company at least $5 billion.