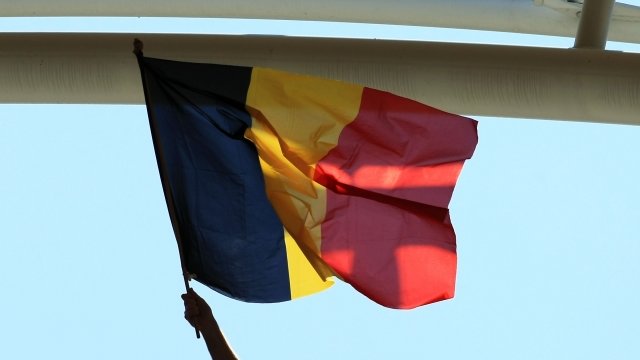 A vote to ban same-sex marriage in Romania failed because not enough people cast a ballot.

The country already has laws on the books banning same-sex marriage. This referendum wanted to officially define marriage as being "between a man and a woman." The country's constitution currently defines it as a union "between spouses."

Romania's national news agency said over 90 percent of ballots cast were in favor of the official ban. But with only 21 percent voter turnout, the referendum failed because it didn't reach the 30 percent minimum.

The leader of an LGBTQ rights organization called the results a "victory for Romanian democracy" and a rejection of the Orthodox Church's influence on government.