Samantha Bee Has Had Enough Of Your 'Thoughts And Prayers' 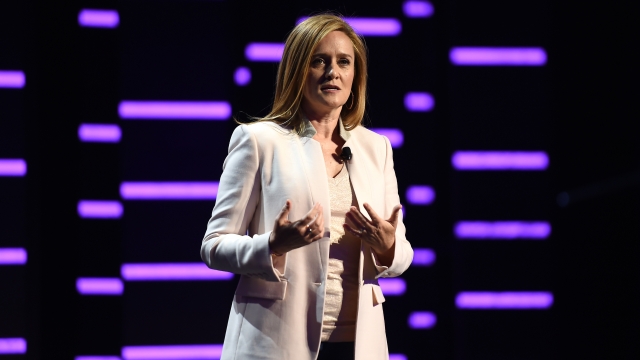 "We pray for their families who are grasping for answers," President Barack Obama said.

"We're dealing with a tragedy right now. Our prayers go out to everyone impacted," Florida Gov. Rick Scott said.

"As a person of faith, I asked them all to pray for their families," Sen. Marco Rubio said.

In theory, extending "thoughts and prayers" probably sounds like a good idea after a tragic event like the Orlando nightclub shooting.

"We pray after every mass shooting, and yet they keep happening. Maybe we're not praying right. Can we check the instruction manual? 'Thus also faith by itself, if it does not have works, is dead,'" Bee said.

Bee didn't stop there with her criticism.

She added, "Love does not win unless we love ourselves enough to fix the f***ing problem."