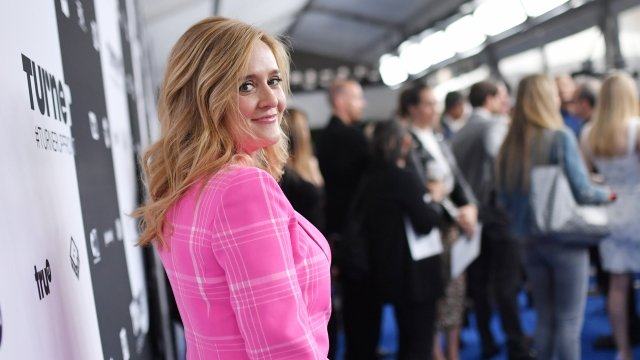 Samantha Bee returned to the air Wednesday for the first time since she made an offensive comment about Ivanka Trump.

During an episode of "Full Frontal With Samantha Bee" that aired May 30, the host lashed out at Trump for the timing of a picture she posted on Twitter. Trump posted a photo of her and her son amid news outlets reporting the government "lost" track of nearly 1,500 migrant children.

Bee later apologized for using the expletive, but that didn't stop a few companies from suspending their ads from her show.

And on Wednesday's episode of her show, Bee addressed the controversy again.

"It is a word I have used on the show many times, hoping to reclaim it. This time I used it as an insult. I crossed the line. I regret it and I do apologize for that," Bee said.

TBS previously took some of the responsibility for the incident, saying it should not have aired Bee's comment.