Salvador Dali's Body Might Be Exhumed To Settle A Paternity Suit 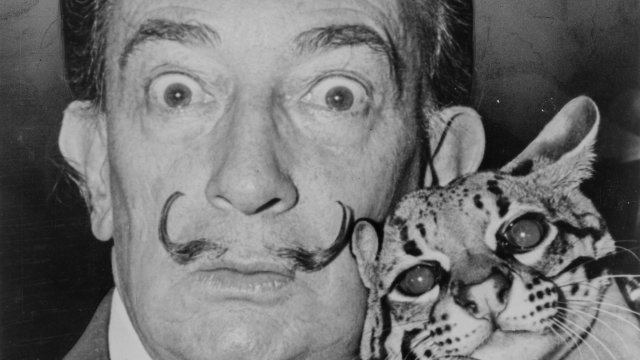 Nearly three decades after his death, surrealist painter Salvador Dali might be dug up from his grave.

A judge in Spain ruled Dali's body should be exhumed to settle a paternity suit.

A Spanish woman says her mother had an affair with Dali in 1955 and that she's his biological daughter.

And if she can prove it, the BBC reports she could be entitled to part of the painter's estate. 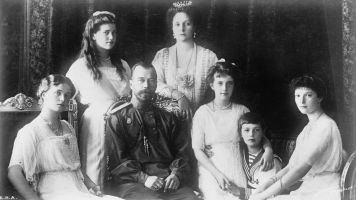 During the alleged affair, Dali was married to his wife Gala, who had a daughter from a previous marriage, but the couple never had children of their own.

According to a statement from a Madrid court, the judge said exhumation was necessary to get a DNA sample so it could be compared with the woman's to verify bloodlines.

But the foundation that manages Dali's estate isn't happy about it and says it plans to appeal the judge's order.

A date for the exhumation hasn't been set, but the woman's attorney said it could happen as soon as next month.