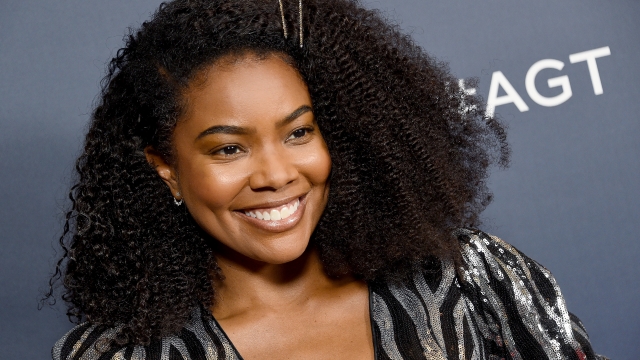 After a weekend of facing backlash for the controversial firing of "America's Got Talent" judge Gabrielle Union, NBC and the Screen Actors Guild are investigating allegations of racism against the show.

News of Union's firing after just one season came as a shock to fans. According to Variety, NBC chose not to extend her contract because she had complained of a "toxic culture" at the show. She also reportedly raised concerns about a series of racially insensitive incidents, including her being told that her regularly changing hairstyles was "too black" for the show's audience.

Sources told Variety one incident involved a racist on-camera joke by Jay Leno when he appeared as a guest judge on the show. He allegedly said a painting of another judge surrounded by dogs looked like something "on the menu at a Korean restaurant," apparently referencing the stereotype that people in Asian cultures eat dog meat.

Union, who was also at the taping, reportedly told producers to report Leno's comment to NBC's human resources department because it could offend "AGT" staffers and audience members. The line was cut from the show, but no report was filed.

Variety also reports Union raised concerns about a white contestant's audition, which included quick costume changes and celebrity impersonations. While the contestant was impersonating Beyoncé, their hands appeared black. Union reportedly told show producers to pull the act immediately, but was told they would "take it out later."

Fans and celebrities have already come to Union's defense, and now the Screen Actors Guild is looking into her alleged complaints. In a statement on Sunday, SAG-AFTRA said it takes workplace safety and health issues "seriously" and that it reached out to Union's representatives "immediately" after the Variety report.

The statement continued: "For certain matters, our investigation and enforcement needs to happen independently and we are prepared to handle this issue accordingly, as warranted."

NBC released a statement Sunday saying it was "working with" Union to understand her concerns so that it can "take whatever next steps may be appropriate."