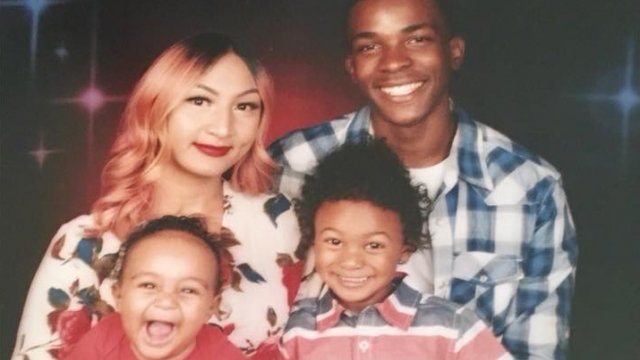 By Jamal Andress
March 21, 2018
Stephon Clark was shot while holding a cellphone. Authorities say they were responding to a call about a suspect breaking car windows nearby.
SHOW TRANSCRIPT

Sacramento, California, police fired 20 shots and killed an unarmed black man in his backyard Sunday. Stephon Clark was shot while holding a cellphone. Authorities say they were responding to a call about a suspect breaking car windows nearby.

The two officers who shot Clark have been placed on administrative leave, but no charges have been filed. A few Sacramento government agencies are investigating the incident, including the Sacramento County District Attorney's Office, the city Office of Public Safety Accountability and homicide detectives. 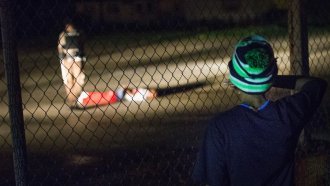 Despite Reforms Across US, Police Shootings Persist In High Numbers

"I have to wake up every morning to my kids asking me: 'Where's daddy? Let's go get daddy,'" Manni told KXTV.

According to various reports, both officers were wearing body cameras during the shooting, and the city, per a 2016 policy, will release that video within 30 days of the incident.