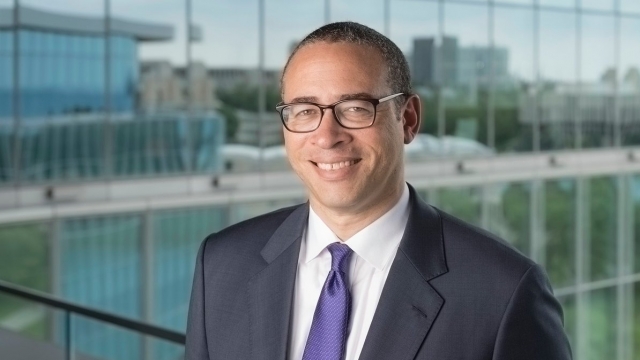 Rutgers University in New Jersey has hired its first black president in the school's 253-year history.

Rutgers' Board of Governors approved the appointment of Jonathan Holloway as president Tuesday.

Holloway started his career at University of California-San Diego before becoming the dean of Yale College. Most recently, he was the provost at Northwestern University.

During his time at Yale, Holloway came under fire for remaining silent during student protests over what they felt was "systemic racism on campus." He apologized for not speaking out sooner.

Holloway will begin his new role at Rutgers at the start of July. He's replacing retiring Robert Barchi.