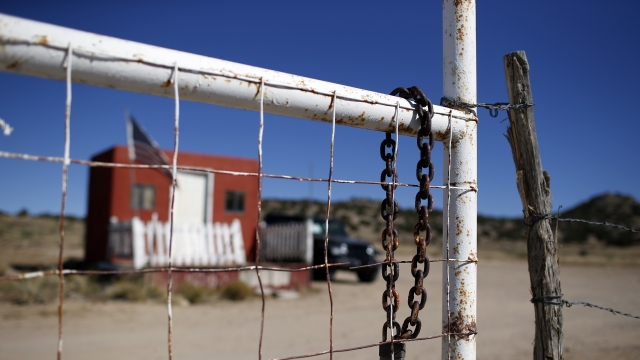 SMS
Armorer For 'Rust' Blames Producers For Deadly Shooting
By Newsy Staff
By Newsy Staff
October 29, 2021
The lawyers say the film producers overworked her and there was a lack of training.

The armorer for "Rust" says she is not to blame for the shooting that killed a cinematographer and wounded the film director.

Actor Alec Baldwin fired the weapon. But people on set say he was told it was safe to use.

Lawyers for armorer Hannah Gutierrez-Reed say she has no idea where the live rounds came from.

The lawyers say the film producers overworked her, forcing her to hold down two unrelated jobs. They also say there was a lack of training.

Alec Baldwin also was a producer on the film. Authorities have said he has cooperated with the investigation.

Her widower says Baldwin has contacted him, vowing to do whatever he can to help his family.