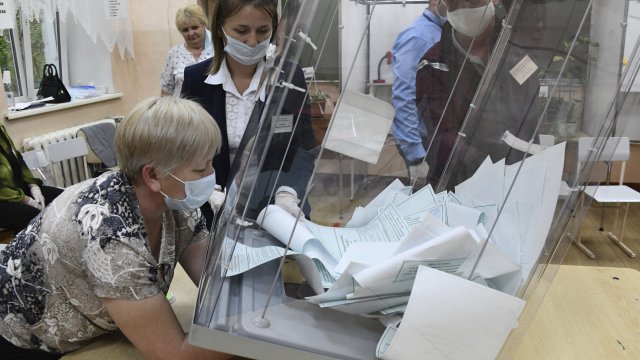 Voters in Russia have approved a change to the constitution making it possible for President Vladimir Putin to seek two more terms. That means he could stay in power until 2036.

But there's been controversy surrounding the weeklong election process, with reports of Putin's party using questionable methods to persuade voters.

Polls were kept open for a week to increase voter turnout and reduce crowds amid of the coronavirus pandemic. The Russian government also declared Wednesday a national holiday to encourage people to go vote. Critics of the Kremlin believe the tactics were meant to manipulate the outcome, and they've questioned the vote's legitimacy.

Putin first proposed the constitutional change in January. He has served as president or prime minister for the past two decades, and his current term ends in 2024.