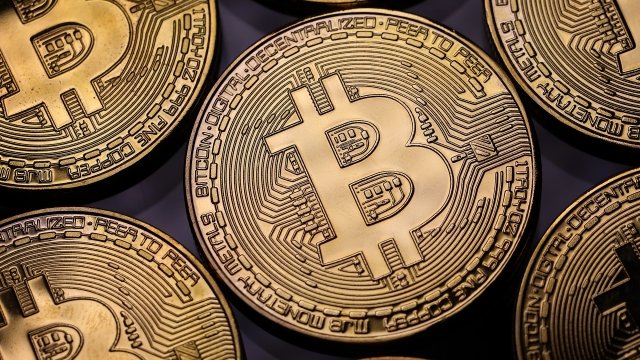 A group of Russian nuclear scientists working at a top-secret facility have been arrested for allegedly using a government supercomputer to mine bitcoin.

Bitcoin mining is basically using a computer to solve complex math problems as quickly as possible — which is where the scientists' supercomputer comes in. With its processing power, it can solve the problems a lot quicker than a home computer could, which means more money.

Due to the nature of the facility, none of the computers were connected to the internet. But to mine bitcoin, the would-be blockchain billionaires needed a connection. And when security officials noticed an attempt to go online, the scientists were caught red-handed.