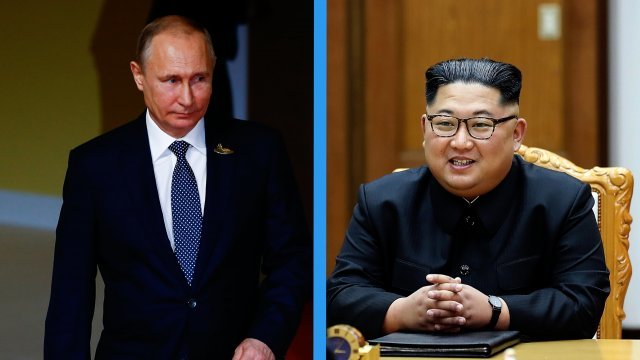 Putin extended an invite to Kim while meeting with a top North Korean official Thursday. He recommended the meeting take place during an economic forum in September.

Russian Foreign Minister Sergei Lavrov also invited Kim to visit Russia during a meeting in Pyongyang in late May. Lavrov was the first senior Russian official to ever meet with the North Korean leader.