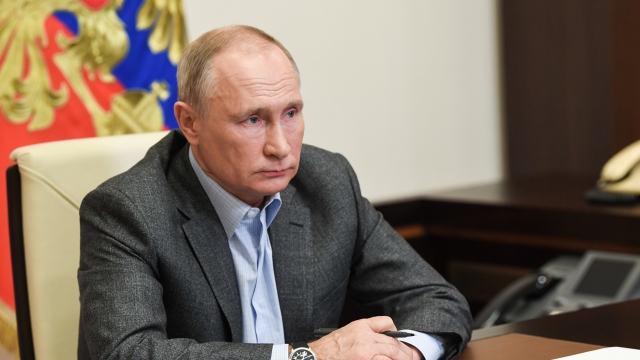 Russian President Vladimir Putin has congratulated President-elect Joe Biden on his victory in the 2020 election.

The news comes a day after the Electoral College officially locked in the results.

In a message, Putin wishes "every success" to Biden. Poland's president also congratulated him. Russia stands accused of interfering in the U.S. electoral system.

President-elect Biden has vowed to "treat foreign interference in our election as an adversarial act" and threatened "to impose substantial and lasting costs on state perpetrators."