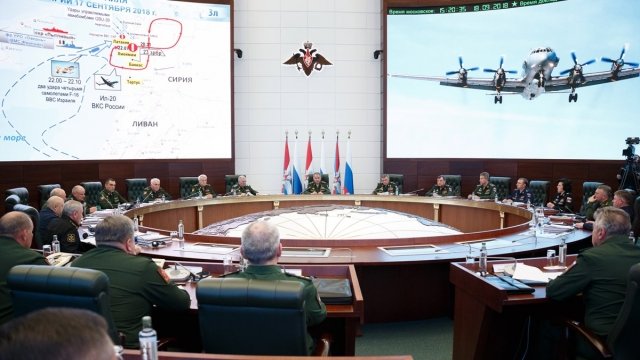 According to the Russian defense ministry, its surveillance plane was flying near Syria's border looking for terrorists' drone workshops.

Around the same time, the Israeli Defense Force had four jets in the area. They were targeting a Syrian facility Israel says was manufacturing lethal weapons for Iran and Hezbollah.

Syria activated its air defense system in response to Israel's jets, but instead hit the Russian plane.

The Russian Ministry of Defense released a map showing the path of the planes involved. The blue line represents the Israeli jets and the red line shows where the Russian plane flew. 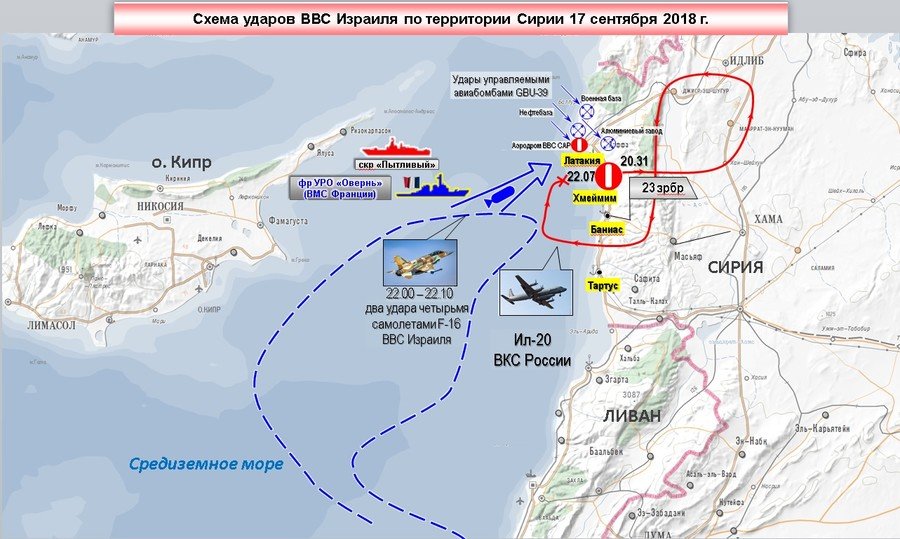 Russia blamed Israel, saying the IDF military only provided a one-minute heads up. And Russia says Israel was trying to use its plane as cover.

Secretary of State Mike Pompeo issued a statement on the incident, calling it an "unfortunate incident" and stressing the "need to find permanent, peaceful, and political resolutions to the many overlapping conflicts in the region."