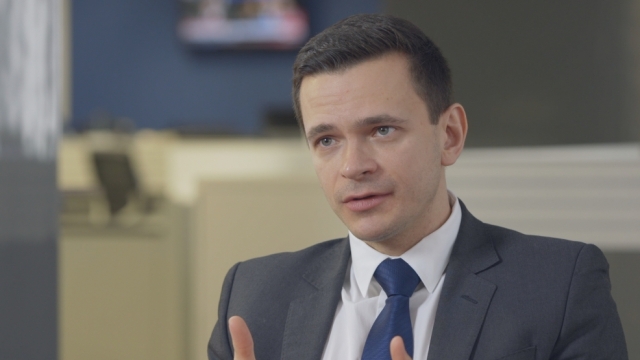 "It's a new type of information war," said Ilya Yashin. "It's not about tanks, soldiers and planes. It's about brains. To fight for public opinion."

Yashin, a Russian opposition leader, was talking about hybrid warfare. Cyber-attacks, propaganda, propping up extremist politicians — these days, Russia uses these tactics brazenly on targets near and far. The U.S. is one of those targets. 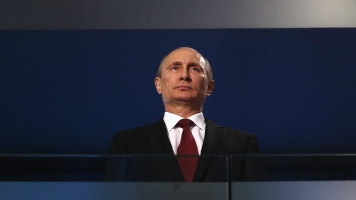 "It's not media," Yashin said. "It's not about freedom of speech. It's just aggressive propaganda. It's fake news. It's lies, and it's provocations."

Yashin knows these tactics well. His friend and colleague Boris Nemtsov was shot dead near the Kremlin over a year ago while working on a report detailing Russia's ground war in Ukraine — a ground war Russian President Vladimir Putin denied.

"There are no Russian armed forces anywhere in the Eastern Ukraine," Putin said. "There are no special forces, no instructors. All these people are local citizens."

This report shows a different reality. It's the report Nemtsov didn't survive to finish, completed by Yashin. Photographs, testimony and letters from Russian soldiers revealed the war Russia was fighting alongside rebels they backed in Eastern Ukraine. Now, Yashin is out with a follow-up report, exposing what he calls the Kremlin's hybrid war.

"Why do you think that people in the U.S. and throughout Europe should care about what's going on in Ukraine?" Newsy's Liz Wahl asked Yashin.

"Because it's not only about Ukraine; it's about the global system of security," he said.