Russia Told US What To Avoid Bombing In Syrian Airstrikes 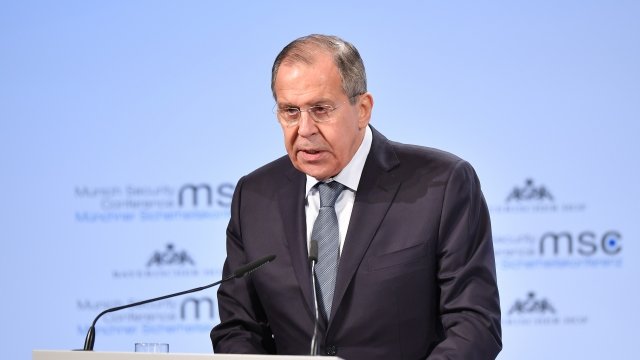 Lavrov told Russia's government-controlled Sputnik News that the Russian military spoke with coalition leaders and told them where Russia's "red lines" were, including geographic ones.

Leading up to the expected strikes, Russian officials had warned that attacks on Syria would result in retaliatory actions by Russia, but Russia didn't mobilize any of its air defense systems during the strike.