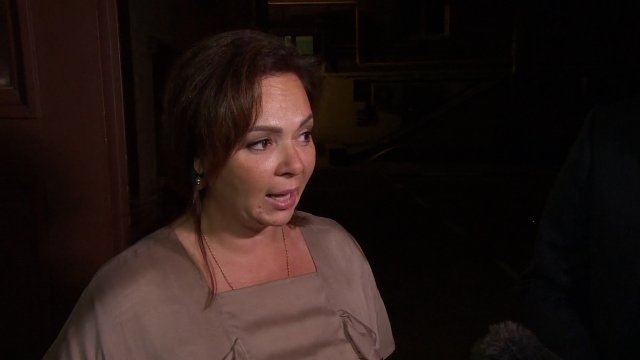 Natalia Veselnitskaya, the Russian lawyer who met with Donald Trump Jr. at Trump Tower in 2016, was indicted Tuesday.

Federal prosecutors in New York charged her with obstruction of justice in connection with a money-laundering case.

The indictment says she lied in a court declaration about a Russian tax fraud scheme that laundered over $200 million.

The charges have nothing to do with that controversial Trump Tower meeting, but they do suggest she has close ties with the Russian government.

As CNN points out, Veselnitskaya is in Russia, so it's unlikely the case will ever go to court in the U.S.