Russian Journalist Lives In Exile In The US After Colleague's Death 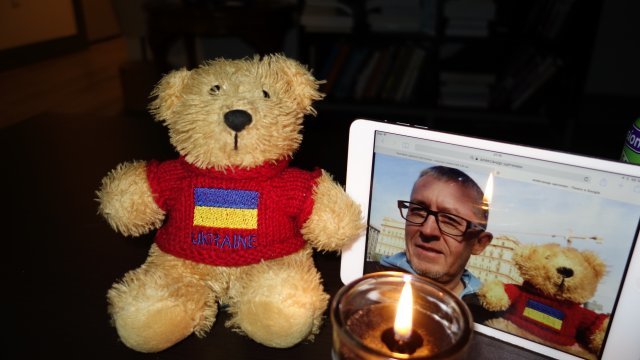 SMS
Russian Journalist Lives In Exile In The US After Colleague's Death
By Liz Wahl
By Liz Wahl
October 19, 2017
Kseniya Kirillova fears death or prison awaits her if she returns home.
SHOW TRANSCRIPT

Russian journalist Kseniya Kirillova is living in exile in the U.S. She fears if she returns home, only two options await: death or prison.

Her colleague, opposition journalist Alexander Shchetinin, was found dead from a gunshot wound in his apartment in Kiev. Ukrainian authorities haven't determined whether his death was a murder or suicide. 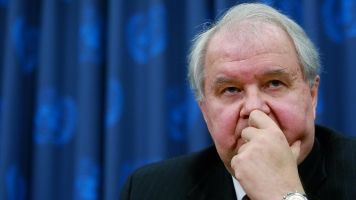 Kirillova covered the war in Ukraine and Russian actions in Eastern and Central Europe. She says she was alarmed to see Russian disinformation  in action during the 2016 presidential election.

"Just before the election, Russian trolls pretended to be pro-Trump Americans. Several times I discovered that they spread Russian propaganda here in the United States on behalf of Americans," Kirillova said.

Hoping to remain in the U.S., Kirillova is waiting to hear back on her asylum application — a process that usually takes years.