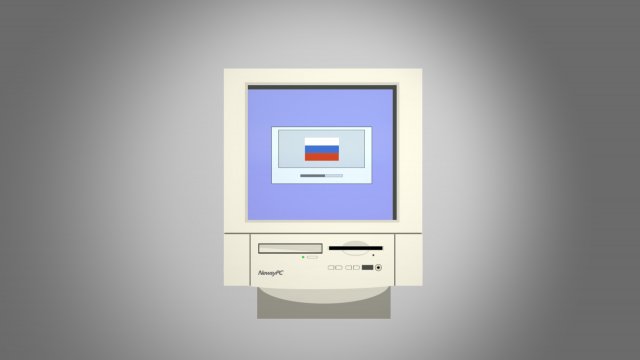 SMS
Why Russia's Internet Shutdown Test Worries Free Speech Activists
By Jake Godin
By Jake Godin
February 14, 2019
The plan to increase control over Russian internet may ostensibly be for national security reasons, but some are worried it may lead to censorship.
SHOW TRANSCRIPT

In order to better prepare itself against future cyberattacks, Russia is going to take its internet into its own hands. To do it though, they're going to have to disconnect from the internet.

That's because of some draft legislation that's in the works in Russia, which will start moving the nation's internet infrastructure inside Russia. Part of this process includes a test where the internet will be temporarily shut off — something that's reportedly being planned to take place before April 1.

It's meant to be a stress test to see if Russia can feasibly handle a self-contained internet. Unsurprisingly, trying to disconnect an entire country from the internet isn't as easy as it sounds.

And while this test is ostensibly to protect Russia's national security, it could also potentially lead to something else — censorship. 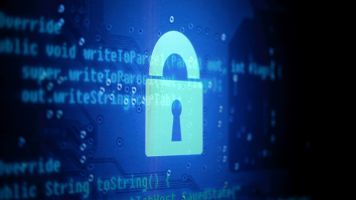 How To Get A Major Website Blocked In Russia

There are concerns this new legislation could lead to Russia creating its own version of China's Great Firewall — which has been used to severely hinder free speech in the Asian nation.

Russia's attempted to squelch internet freedom in the past, namely by banning certain sites and messaging platforms because they refused to follow government orders to curb user privacy. A 2014 law required blogs with more than 3,000 monthly visitors to register as media outlets.

Russia's hardly the only country that's attempted to replicate China's success in internet censorship though.

Countries like Cameroon and the Democratic Republic of Congo have used internet shutdowns as a means of thwarting protests. According to Freedom House, India led the world in 2018 with over 100 internet shutdowns.

While Russia's own internet shutdown is simply a test, it represents a troubling trend in countries attempting to wrest more control over their internet — something that could lead to more people being censored.