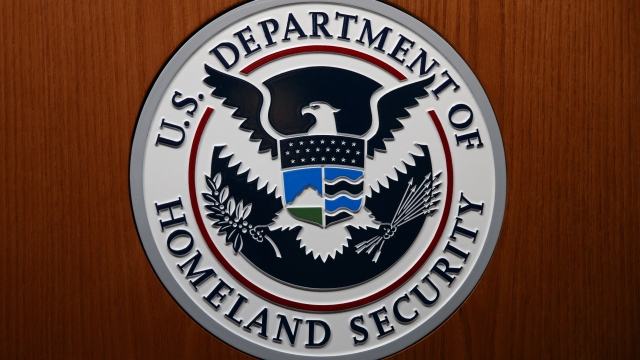 A Department of Homeland Security's whistleblower complaint about efforts to downplay Russian interference are falling in line with similar accounts taken by the Trump administration.

Brian Murphy, a former top DHS intelligence official, alleges in a complaint made public Wednesday that he was instructed to hold back on reports on Russian interference in U.S. elections because he said they "made the president look bad."

Murphy says he was demoted and left out of meetings after refusing to either omit, downplay or exaggerate details about Russian interference or other pressing issues for the administration – even as recently as the handling of protests after George Floyd's death.

The claim follows previous reports that President Trump berated an intelligence director after a congressional briefing about Moscow's interference in the 2016 presidential election. Another report claimed the president wanted to fire an official who told Congress he supported intelligence assessments that Russia had interfered on Trump's behalf during the 2016 election.

The Trump administration has denied claims by Murphy, calling him "a disgruntled former employee." The administration has tried to shift more focus on China, saying Beijing is trying to meddle in the U.S. election to ensure President Trump does not win.

Additional reporting by Eric Tucker of the Associated Press.