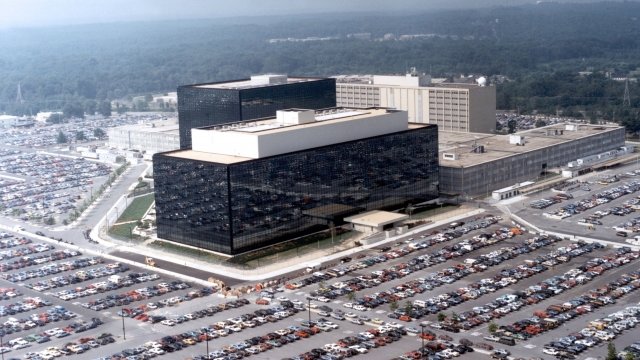 Russian state hackers reportedly stole a bunch of hacking tools from the National Security Agency back in 2015, according to The Wall Street Journal.

The hackers reportedly used Moscow-based Kaspersky Lab's anti-virus software to locate documents on an NSA contractor's computer. It's not clear how or why the software identified the files.

There's been some worry among U.S. intelligence officials that Russian spy agencies could use the anti-virus software to gather intelligence across the globe.

This news comes just a few months after the U.S. government officially removed Kaspersky from its official list of pre-approved security vendors.

The government also warned private companies to steer clear of the cybersecurity firm. 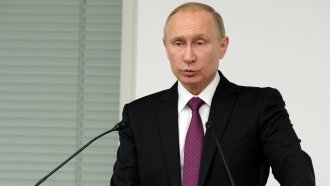 Kaspersky denies that it performs espionage for the Russian government and has also denied any knowledge of the 2015 hacks.

In the case of this hack, Kaspersky isn't accused of doing anything nefarious. Its software was just the vehicle by which hackers got to the information.

It's not clear if this hack is at all related to the hacker group "the Shadow Brokers," which has been leaking NSA tools since last year.