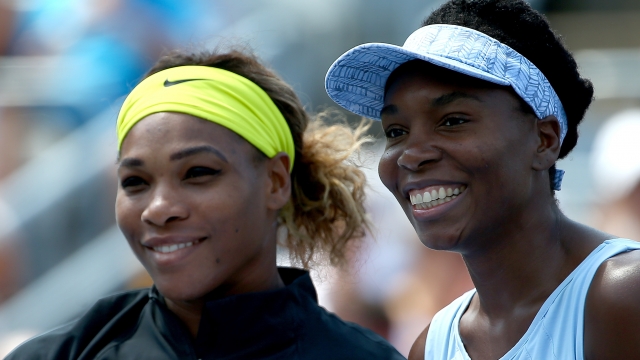 The hackers claim the athletes had an unfair advantage in Rio, but an anti-doping agency says the athletes didn't break any rules.

The Olympics are over, but doping controversy isn't going anywhere.

A Russian hacking group known as Fancy Bears has hacked the World Anti-Doping Agency and released the alleged drug records from athletes — including Venus and Serena Williams and Simone Biles.

The agency confirmed and condemned the hack, saying the hacking group got information from its anti-doping database through email phishing.

The hackers claim the documents, which show certain athletes had obtained permission from the agency to use banned substances, prove American athletes had an unfair advantage in Rio. But the United States Anti-Doping Agency condemned those conclusions.

In a statement, the U.S. agency said, "In each of the situations, the athlete has done everything right in adhering to the global rules for obtaining permission to use a needed medication."

Biles tweeted that the medication she takes is to treat her ADHD. She said, "Having ADHD, and taking medicine for it is nothing to be ashamed of nothing that I'm afraid to let people know."