Governor Resigns After Deadly Fire In Mall Kills 64 In Siberia 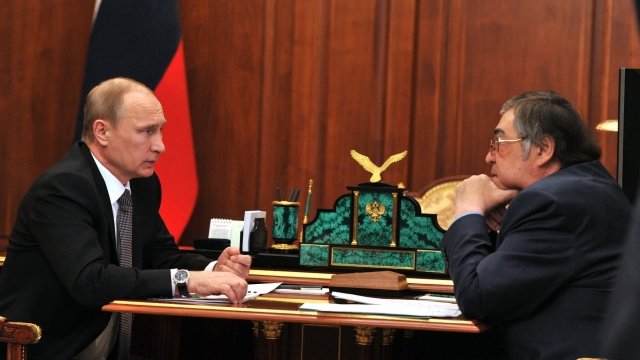 Russian President Vladimir Putin accepted Aman Tuleyev's resignation and appointed an acting head of the region until an elected governor is sworn in.

Tuleyev's resignation came after a mall fire in Kemerovo killed 64 people, 41 of them children.

The blaze started in the children's entertainment center on the mall's fourth floor. Investigators and witnesses say no alarm went off and some exits were blocked.

Protesters called for a full investigation into the safety hazards of the mall following the fire.

Tuleyev reportedly said stepping down was "the right, conscious and only true decision." He'd been governor of Kemerovo since 1997.