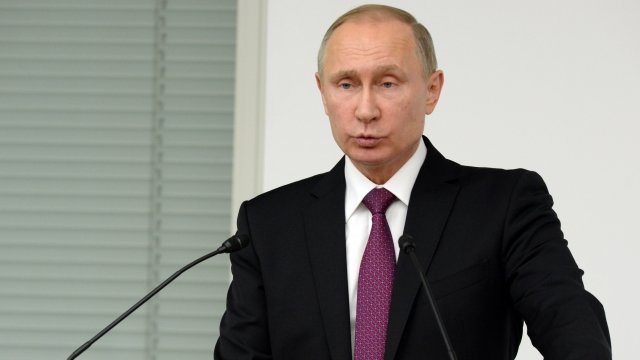 The Department of Homeland Security told 21 states that Russian hackers at least tried to break into their election systems in 2016.

We've known for a while now that at least 21 states were hacked, but we just didn't know which ones — and the affected states didn't know either. Until recently, DHS just told the companies that made the machines and local election offices. Now, the states have finally been informed.

It's up to the states to decide if and when they disclose they were hacked. So far, over a dozen states like Alabama, California, Illinois, Ohio and Washington said they were targeted. 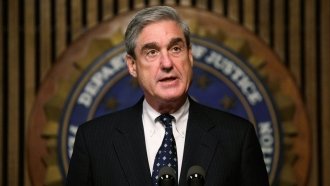 Despite assurances from top U.S. national security personnel, President Trump has remained skeptical about Russia's 2016 election involvement. He referred to the "Russia hoax" on Twitter just hours before the DHS announcement.

But an official government agency telling states that Russia did in fact go after their computers is about as concrete of a confirmation as we've gotten of election interference.

Details are scarce, but the DHS' acting deputy undersecretary said most intrusion attempts were unsuccessful. It's unclear how many systems were actually breached.

Russia's attempts to influence U.S. elections are probably not over. Experts say the 2016 hack was most likely a way to test its capabilities and get ready for another cyberattack in the future.