An Olympic Athlete From Russia Could Lose His Medal Over Doping 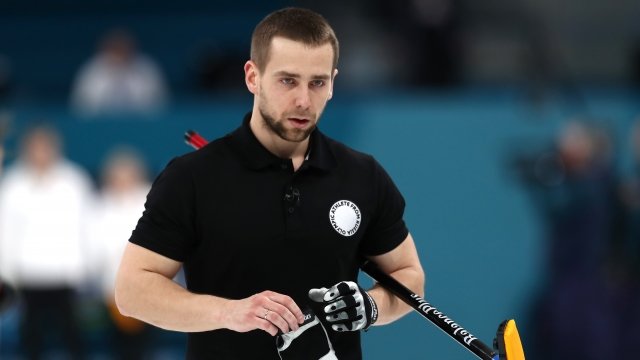 SMS
An Olympic Athlete From Russia Could Lose His Medal Over Doping
By Ethan Weston
By Ethan Weston
February 18, 2018
Aleksandr Krushelnitsckii won his medal last week, but now he's at risk of losing it.
SHOW TRANSCRIPT

Aleksandr Krushelnitckii and his wife won bronze in the mixed doubles curling event last Wednesday. But he has reportedly tested positive for a heart medicine that has been banned at the Olympics since 2016 and may lose his medal.

A massive doping scandal barred Russia from officially participating in the 2018 Olympics, but some Russian athletes were still allowed to compete as "Olympic athletes from Russia."

But those athletes have faced increased scrutiny by officials and drug testers. One source told Reuters anti-doping officials will need a second sample to confirm the results.