How Russia Differs From Others That Competed Under The Olympic Flag 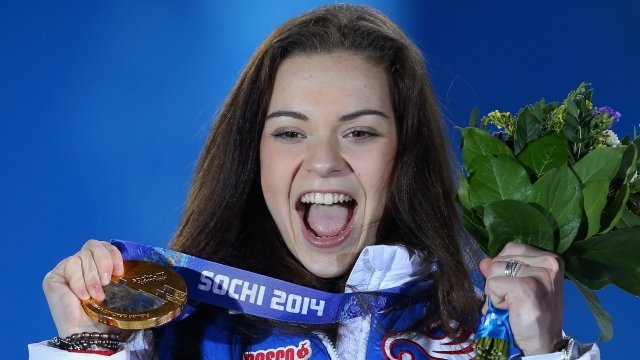 SMS
How Russia Differs From Others That Competed Under The Olympic Flag
By Christian Bryant
By Christian Bryant
December 6, 2017
Russia won 33 medals at the 2014 Winter Games. Their performance makes them much different from athletes who've competed under the Olympic flag.
SHOW TRANSCRIPT

Don't expect to see any Russian uniforms or flags or hear the country's anthem at the 2018 Winter Olympics.

The International Olympic Committee, or IOC, suspended Russia for manipulating anti-doping systems before and during the 2014 Winter Games in Sochi, Russia. 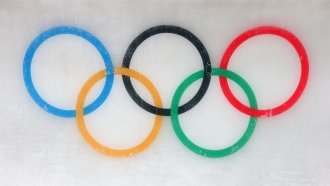 The international games' governing body will, however, allow Russian athletes to compete under the Olympic flag as Olympic Athletes from Russia.

Competing under the Olympic flag has historically been reserved for athletes representing countries without a National Olympic Committee.

In 2016, 10 independent athletes from four different countries competed under the Olympic flag as the Refugee Olympic Athletes. 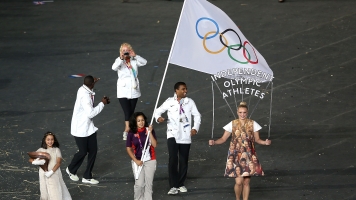 Ahead of the 2014 Winter Olympics, the IOC suspended the Indian Olympic Association because the government interfered in its Olympic committee election process, leaving three Indian athletes to compete under the Olympic flag.

The IOC later reinstated the Indian Olympic Association during the Winter Games, which was a first.

But there's one major difference between those who have previously competed under the five-ring flag and Russia: chances of winning a medal.

One of the only consistent traits of teams of independent athletes is the fact that they don't do particularly well.

Fewer than 100 athletes have competed in Winter and Summer Games as independent Olympians since 1992. Those athletes have won five medals in total. Russia, on the other hand, is in the top 10 in terms of medals won during the Winter Olympics. It won more medals than any other country in 2014.

According to The New York Times, Russian athletes could've been medal contenders in 32 of 102 events at the 2018 Winter Olympics.

Russian figure skater Evgenia Medvedeva could be one of those medalists — if she chooses to compete with the Olympic Athletes from Russia.

Russian President Vladimir Putin has said he won't tell Russian athletes to boycott the 2018 Winter Games. Their participation is conditional, though: Athletes must pass rigorous drug screenings before they're allowed to compete.