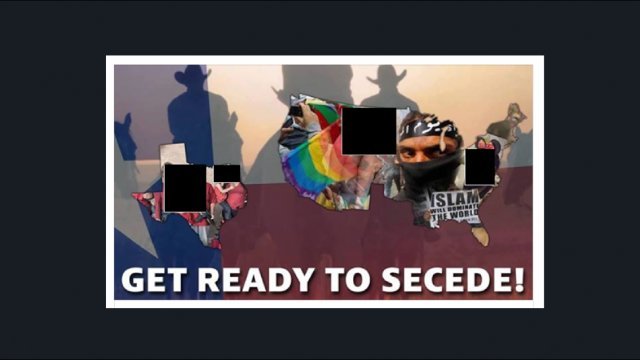 Social media giants are coming to terms with how their platforms could have been manipulated by a foreign government to sway a U.S. election — and they're under intense scrutiny from lawmakers.

Facebook says more than 120 million users saw posts from Russian-backed accounts during the 2016 election. Many of them were targeted to people prone to divisive social and political messages.

On Twitter, thousands of bots generated false or inflammatory messages that accounted for 1 in 5 political posts on the platform, according to a study.

And on YouTube, Russian agents posted over a thousand videos meant to divide and anger American audiences.

All this was viewed across the U.S. and sometimes targeted key electoral states. But much of it originated from a troll farm in Saint Petersburg, Russia.

"When it comes to the 2016 election, I want to be clear. We take what happened on Facebook very seriously. The foreign interference that we saw is reprehensible. That foreign actors hiding behind fake accounts abused our platform and other internet services to try to sow division and discord and to try to undermine the election is directly contrary to our values and goes against everything Facebook stands for," Colin Stretch, the general counsel of Facebook, said before a Senate hearing.

The tech companies said they would work to block foreign political advertising, but paid ads are small part of a much larger problem.

"We can regulate Facebook political advertisements in roughly the same way that we regulate television advertisements. But what Facebook is telling us in these hearings is the 126 million people who may have encountered viral content organically shared by these Russian agents. That's a problem of fake accounts sharing fake stories or fake content that they've created. And that's not advertising, that's not money that's spent," David Karpf, professor of media and public affairs at George Washington University, said.

"In 2016 with all the activity that went on with these Russian agents, it's clear even if that didn't affect the outcome of the election, we're now at a point where people will be using social media to try to impact election more moving forward, so it's time for a regulatory framework," Karpf said.