Russia Says It Won't Retaliate Against US Over Recent Sanctions 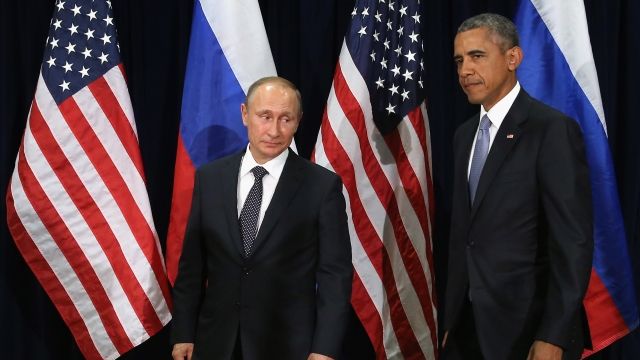 SMS
Russia Says It Won't Retaliate Against US Over Recent Sanctions
By Lindsey Pulse
By Lindsey Pulse
December 30, 2016
Russia's Vladimir Putin said despite the U.S. response to the alleged election meddling, he wouldn't expel American diplomats from his country.
SHOW TRANSCRIPT

Russia will not expel U.S. diplomats over recently imposed U.S. sanctions — at least for now.

Russian President Vladimir Putin said in a statement Friday that despite the "unfriendly" and "provocative" measures the U.S. has taken against the country's alleged election interference, Russia will not create problems for U.S. diplomats or their families.

Earlier this week, a U.S. government report showed two groups of hackers affiliated with Russia carried out a spearphishing campaign that compromised both the Democratic National Committee and Hillary Clinton's presidential campaign. 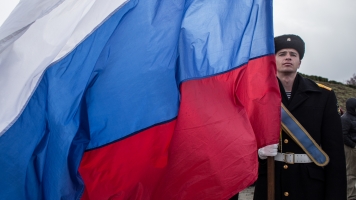 After the report came out, the Obama administration took action against Russia. President Barack Obama kicked out 35 Russian officials from the country and sanctioned Russian intelligence agencies and officials.

Putin said though Russia has "the right to retaliate," it will instead make plans to restore relations based on the policies of the incoming Trump administration.