Russia To Expel 60 US Diplomats, Close US Consulate In St. Petersburg 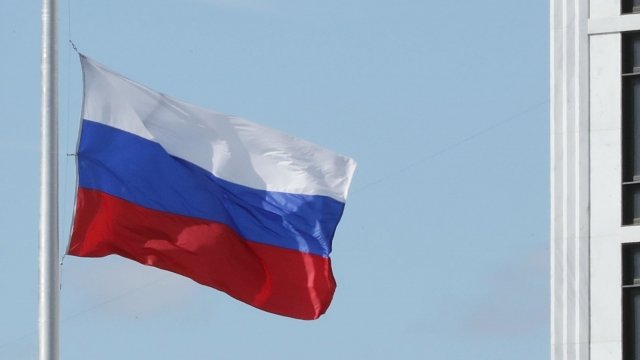 Russia's foreign minister announced the move just a few days after President Trump ordered dozens of Russian diplomats to be expelled from the U.S.

Russia says it will expel 60 American diplomats and close the U.S. consulate in St. Petersburg.

Russia's foreign minister announced the decision Thursday, just a few days after President Donald Trump ordered dozens of Russian diplomats to be expelled from the U.S.

Earlier this month, a nerve gas attack in southern England put a former double agent and his daughter in critical condition.

British Prime Minister Theresa May and other world leaders have blamed Russia for the attack. Russia has denied any involvement.