Doping Scandal Gets Russia Banned From This Year's Paralympics 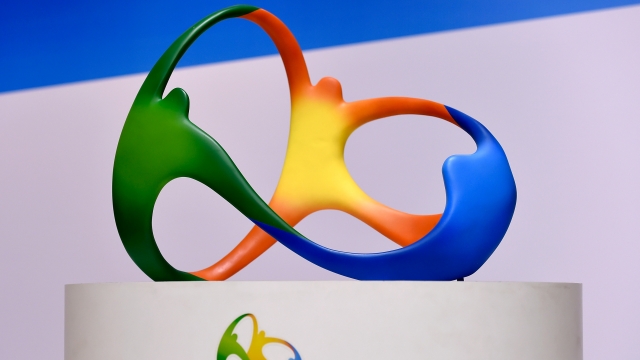 Russia's entire Paralympics team has been banned from competing at the 2016 Rio Paralympics in September.

The International Paralympics Committee decision is part of the same doping scandal that prevented 118 Russian athletes from competing in the Summer Olympics.

"In my view, and in the view of every member of the IPC governing board, the McLaren report marked one of the darkest days in the history of all sports," said International Paralympic Committee President Philip Craven.

It's not unheard of for Paralympic athletes to get banned because of doping. A week before the 2012 Paralympic Games, two Russians and a Georgian tested positive for human growth hormone and received a two-year ban.

But this is the first time a country's entire team has been banned from competing because of doping.

Russia has one of the strongest Paralympic delegations in the world, having won 102 total medals at the 2012 London Paralympics, coming in second after China.

The Russian Paralympic team will appeal the ban in the Court of Arbitration for Sport.