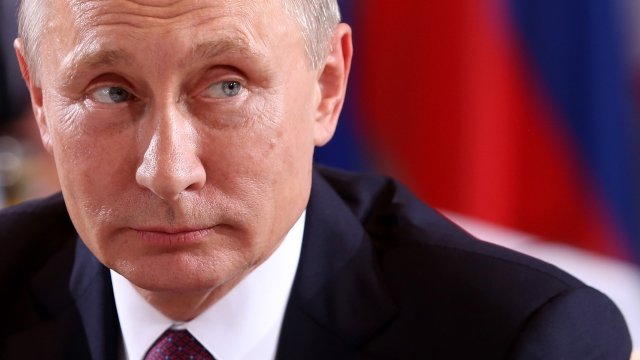 The New York Times compared the atmosphere at polling places to a carnival.

It's Election Day in Russia, and President Vladimir Putin is almost guaranteed another six years in office.

The Kremlin did something a little different to get people to the polls. Voters at polling stations were greeted by music, dancing, food and colorful "selfie zones." The New York Times compared polling locations to a carnival.

Putin has been in power in some form since he was first elected president in 2000. If he's re-elected, he'll be in office until at least 2024.

While he did have some competition for the position, his main opponent, Alexei Navalny, was barred from campaigning due to a prior fraud conviction.