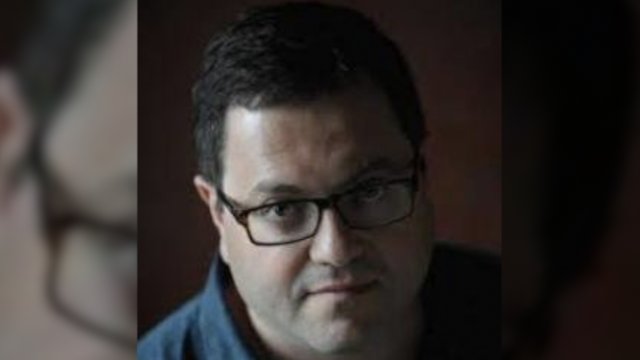 Newsy Tonight's Chance Seals speaks with Arkady Ostrovsky, Russian and Eastern Editor for The Economist. They discuss why the Donbas region is being fought over as Russia centers its focus on gaining control amid its war on Ukraine. Ostrovsky says the people of Donbas do not want to live under Russia. He also says President Vladimir Putin plays off differences between the East and the West to fuel resentment.