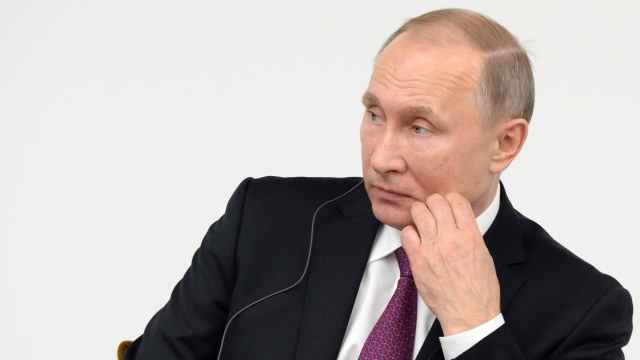 Russia's meddling in the 2016 election may have been more pervasive than anyone knew.

Bloomberg reported that Russian cyber operatives attacked voting systems in 39 states, according to people with knowledge of the investigation.

We knew that Obama administration officials were very concerned about the intrusion. President Obama reportedly directly called Russia's president, Vladimir Putin, to warn him not to interfere in the election. 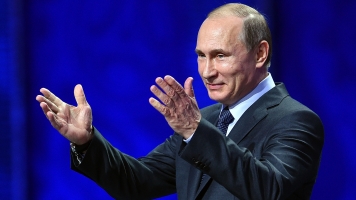 Hackers reportedly accessed the software that poll workers used. But it appears they didn't actually do anything to mess with the final tally.

Experts said the Russians may not have gained enough access to make a real difference. Though they may have wanted information to alter or shake confidence in future elections.

Putin denied that Russia's government orchestrated any attacks but said hackers with "patriotic leanings" may have interfered with the election on their own.