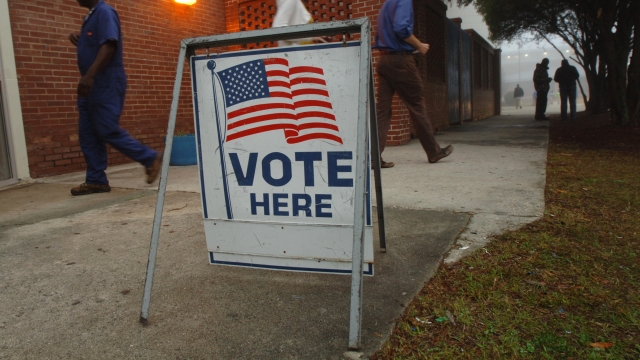 Unnamed sources told The New York Times that election security official Shelby Pierson relayed Russia's plans to not only interfere in the 2020 general election, but the Democratic primaries as well.

President Trump was reportedly upset that the information was shared with lawmakers —especially Democrats like House Intelligence Chairman Adam Schiff, who helped lead the impeachment investigation against him.

The Democratic lawmaker tweeted Thursday that if the president is interfering with intelligence reports given to Congress, then he's "jeopardizing our efforts to stop foreign meddling."

President Trump has since announced that Richard Grenell, the U.S. ambassador to Germany, will take over for Maguire as acting DNI. Maguire was always scheduled to leave the position in mid-March, but a source told NBC News that the briefing prompted the president to find a replacement sooner.

House Speaker Nancy Pelosi tweeted Thursday that another election security briefing will be held for lawmakers on March 10.